The series This Passport Contains 40 Pages (bellow) contains five identical prints of eight collaged photographs comprised of two images.  Each of the forty resulting works is made unique via an overlaying and randomly applied pattern of fingerprints.  Each pattern interrelates variously to the landscape created underneath.  The resulting image is either a domination of the photograph over the fingerprints or the ascendency of the ink over the land.

When crossing borders, one abandons one set of achieved societal indicators, and attains new ones; resident turns into visitor; local into foreigner; national into immigrant, majority into minority and so forth. To me, that moment of transition in social status has always been a point of interest—a moment that is imprinted by the physical stamp in a passport.

Traveling between countries, when placing my finger on a scanner at the border, I wonder about that which my fingerprint reveals to the authorities? I wonder how this biological trait is converted into data and how that data is used and interpreted? Once admitted, that moment of legal crossing over a border, no matter where, becomes a moment of fear and confusion.

The project 'I, Travel' invites us to think about the ways in which geographical, political and environmental borders are constituted. It also intends to reveal the artificiality of borders and the ways in which they are inserted into the landscapes of our lives 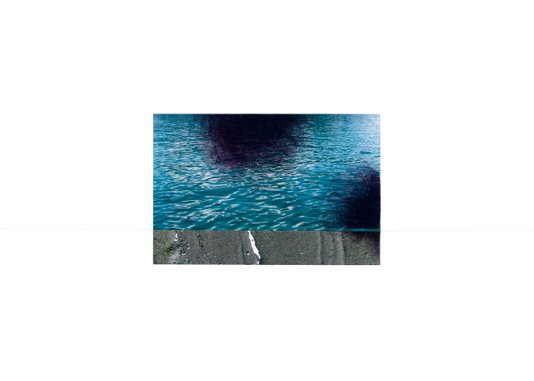 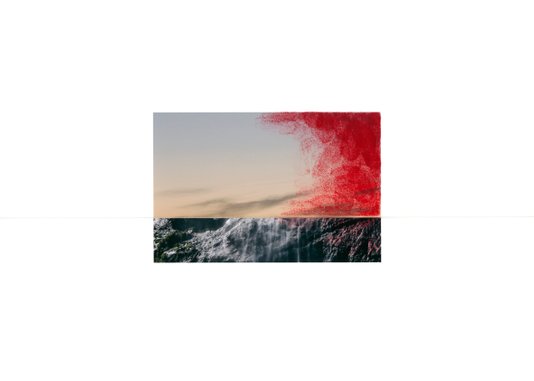 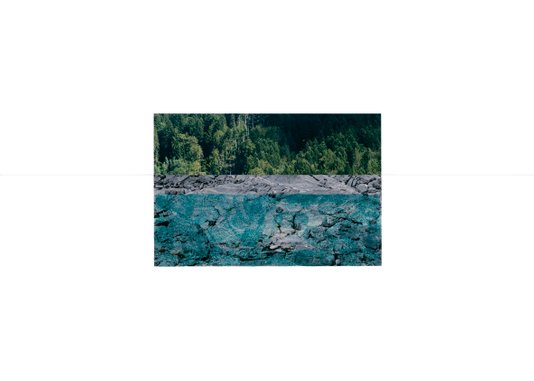 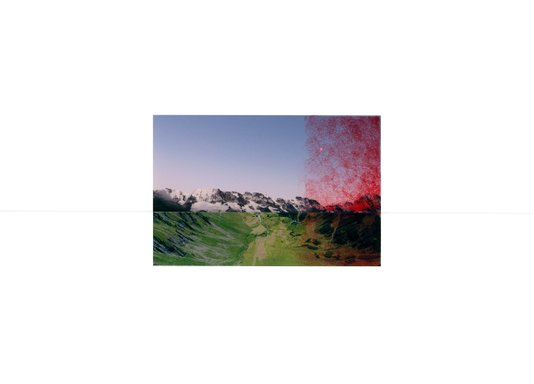 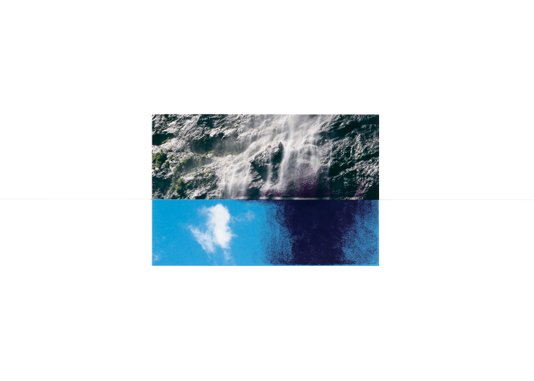 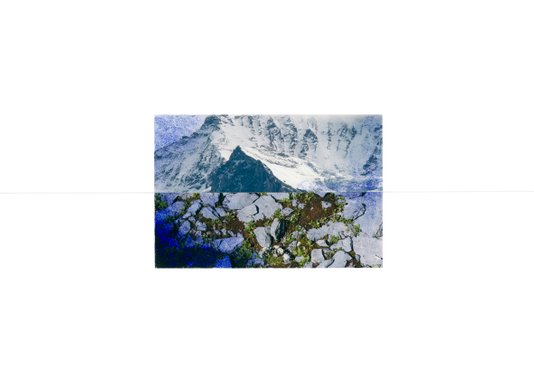 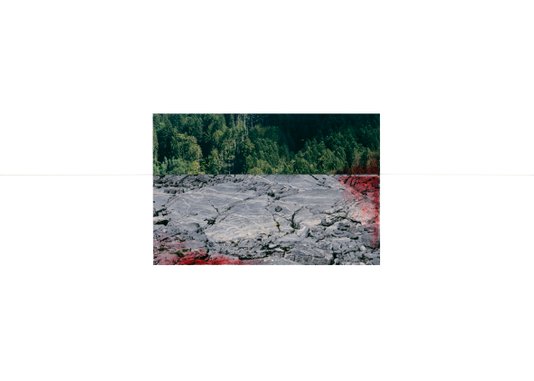 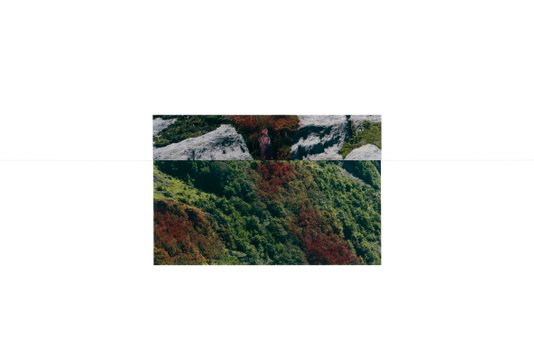 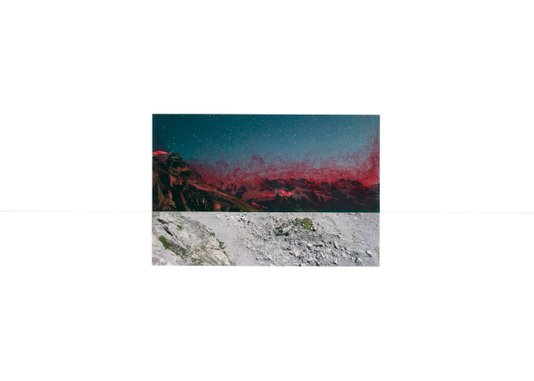 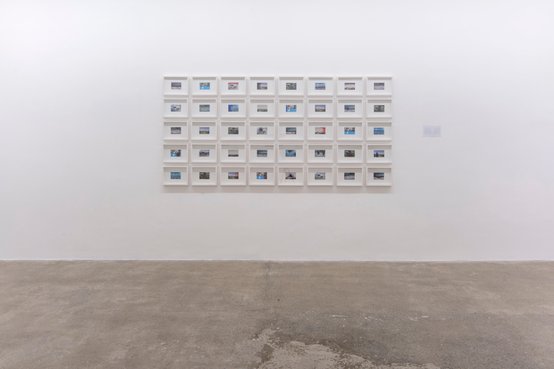 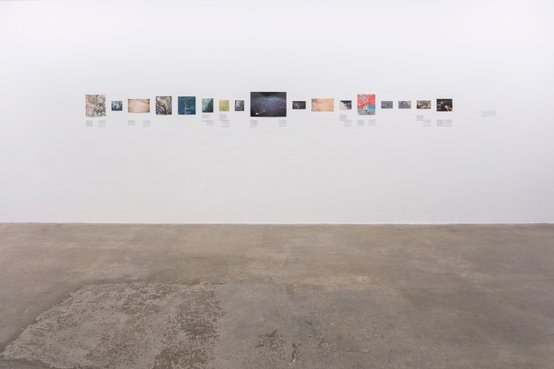