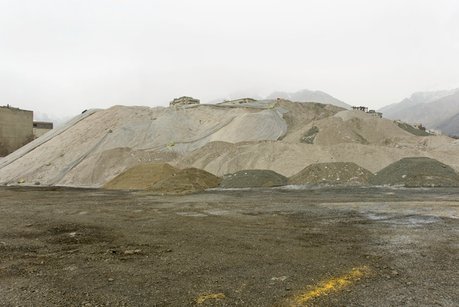 I've got a feeling we are in Tehran now

'Tehran is an ever expanding city. It cannot be bound in any map. It permanently spreads its pows not only to the north, south, east and west, but towards the sky and plunges deep into the ground. Tehran gets bigger day by day and becomes a Metropolis.' M. Rezaee Rad

Within this project I intended to document the rapidly changing features of Terhan, which are mostly due to extensive migration from all around the country.

Going back to these sites a year later, they were all unrecognisable to me and new construction procedures had commenced as part of the expansion plans. 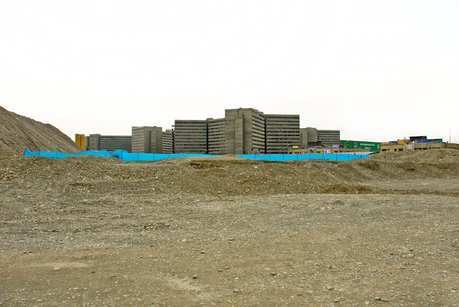 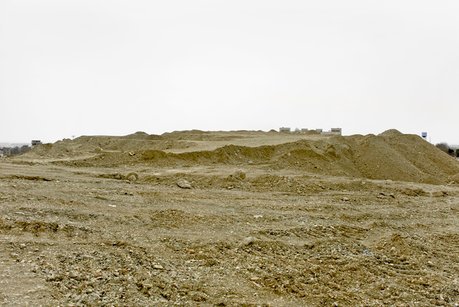 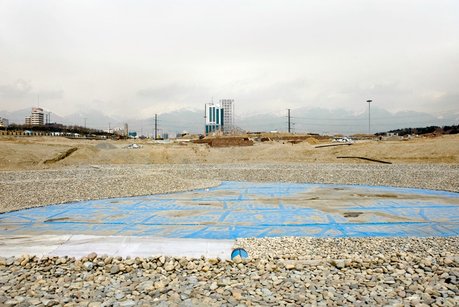 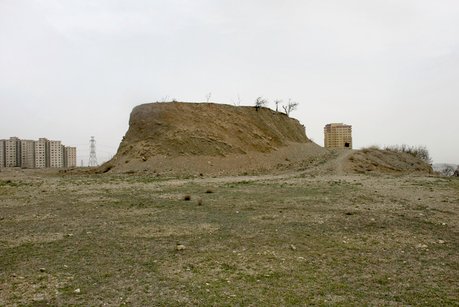 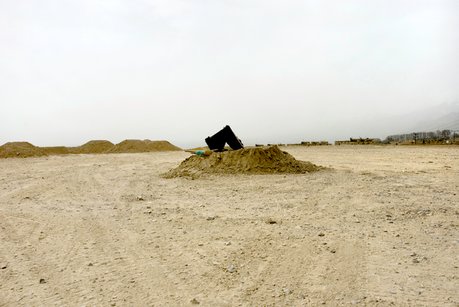