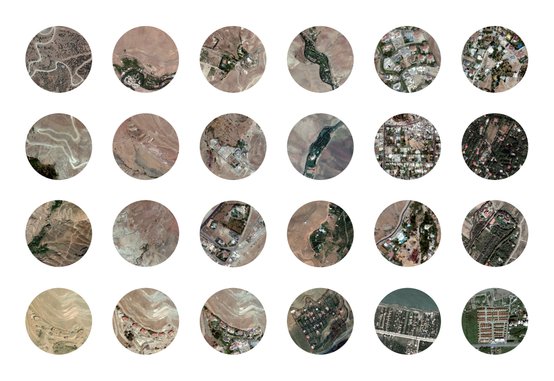 Tehran Annex: Geography of the Clandestine

For the past decade or so, a tendency has risen amongst the Tehranis’ middle and upper class to build housing complexes, homes, villas, and gated communities in nearby towns and villages where a better privacy is available. The new constructions offer a generous invisibility and,  thus, gives a sense of security and entitlement for certain activities.

In this phase of the project, my intention was to give an aesthetic insight to how privacy is realized within geography, architecture and urban planning. As an aside, I hope that the visuals also have  illustrated the environmental changes that are taking place as a result of the construction of these new developments around Tehran. Google Earth images are employed in this project as, perhaps, the only tool that can visually narrate a phenomenon that is otherwise hardly tangible. 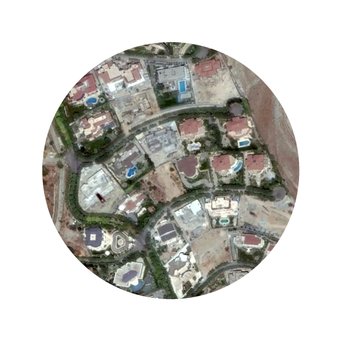 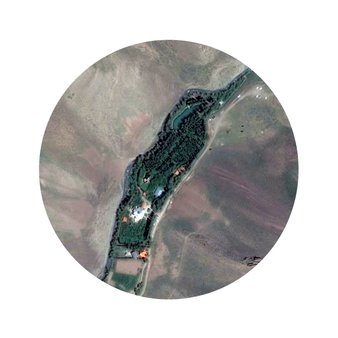 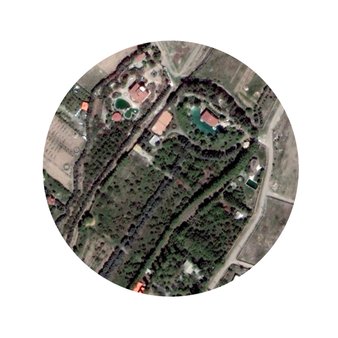 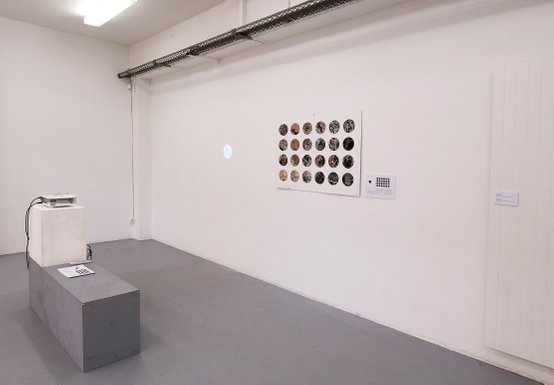 A gated community is usually constructed as a retreat from an exterior space – aiming to separate residents from the intrusion of others. It is perceived as an isolated residential area, providing a sense of sanctuary and security. Different sorts of barriers such as walls, bushes and shrubs are placed around the perimeter in order to guarantee seclusion and isolation. By restricting admission to residents and their guests, gated communities offer safety in addition to exclusivity and homogeneity. Tens of these developments are housed on the coast along the Caspian Sea in northern Iran, some of which were erected before the Islamic Revolution. Called shahrak (literally meaning ‘small city’), these condominiums are second homes for many residents, mainly affluent citizens of Tehran who spend their holidays there. As is evident in Google Earth satellite images, the number of Shahraks have risen significantly in the last decade. Shahraks are popular for many reasons, not least of which is the better privacy they offer – something very much craved by Iranian leisure tourists.

In the context of the Iranian urban environment, leisure activities are usually practices in private. Leisure pursuits can only take place in public when they do not contravene regulations and social norms. The range of leisure pursuits enjoyed by Shahrak residents is determined by the utopian desire to remain separate from the ‘distrusted’ public space, but is also tempered by the dystopian reality of the region. Predominantly accommodating leisure tourists the residential developments are reminiscent of what Michel Foucault (1967) termed heterotopias.  Heterotopias tolerate deviation. They are real sites 'in which individuals whose behaviour is deviant to the required mean or norm are placed'. Not accessible like a public space, heterotopias always presuppose a system of opening and closing. They are temporal, not orienting toward the eternal. An example of a heterotopian site is a holiday village, to which Foucault  himself refers. For Foucault, these particular Shahraks in northern Iran would have been a perfect example of a heterotopia. 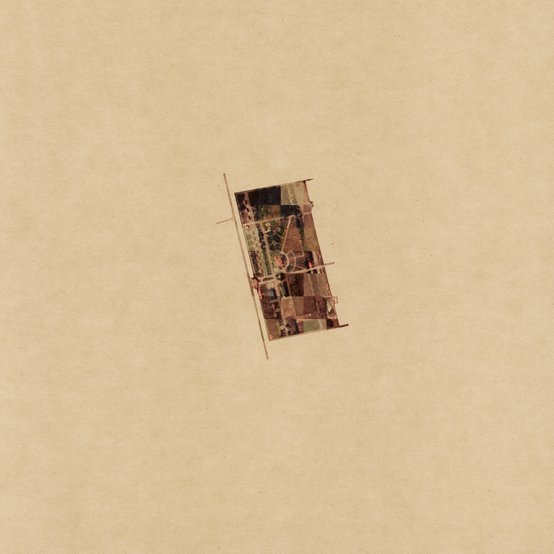 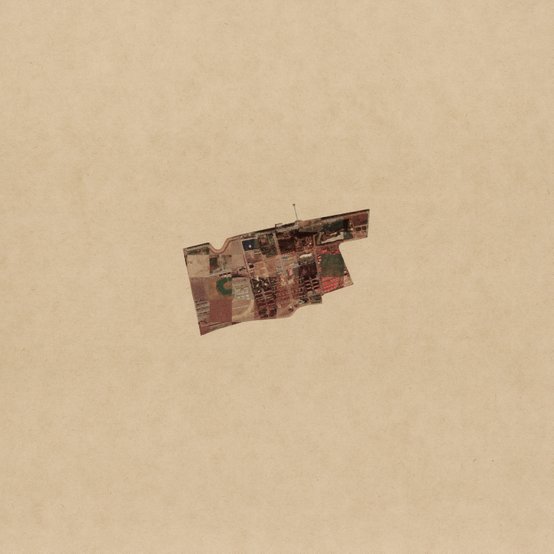 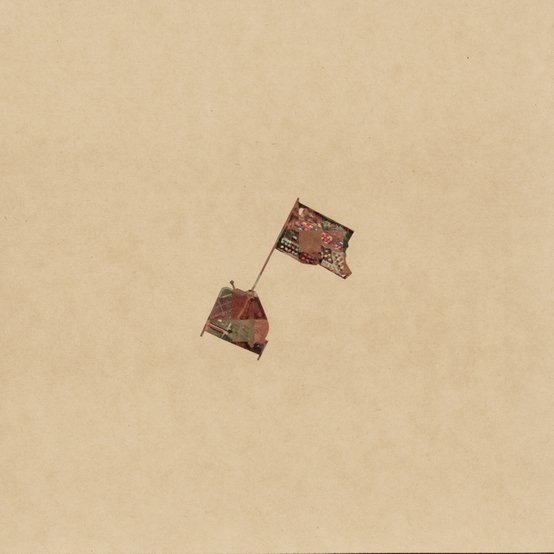