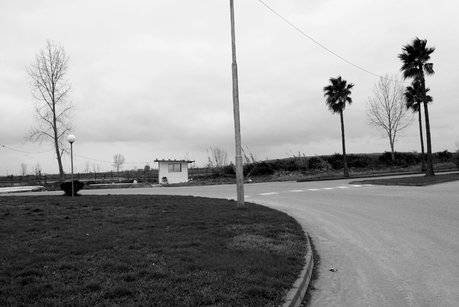 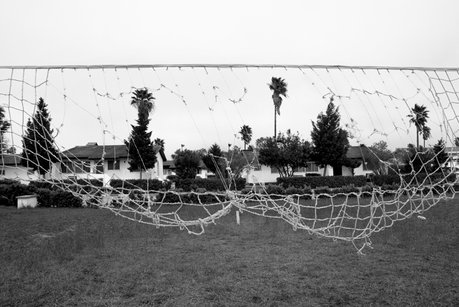 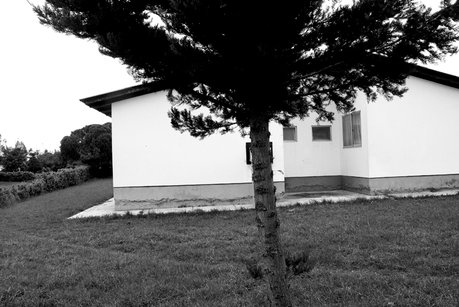 Khazarshahr is a holiday resort on Caspian Sea in the north of Iran, built a decade before the 1979 revolution. Most of its inhabitants are from the affluent parts of the capital city, who go there for vacations.

I did this project during non-holiday seasons, while the resort was being prepared for the upcoming holiday period. To me, this region never bestowed a reflection of a place of tranquillity and amusement, but rather on the contrary, it always resembled a sorrowful environment of urban banality. 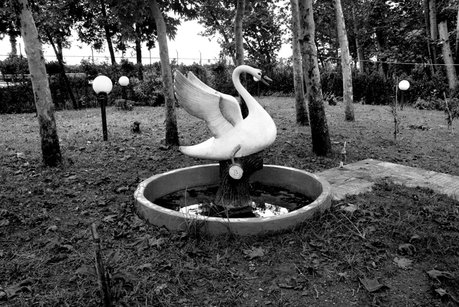 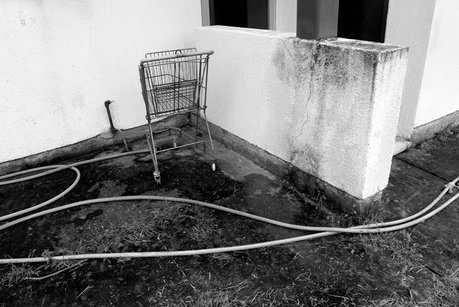 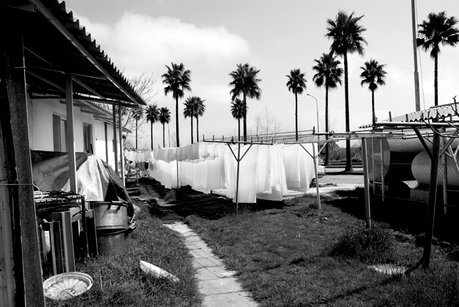 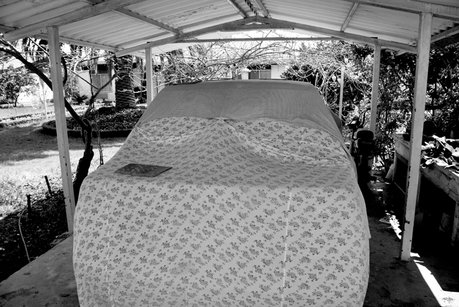 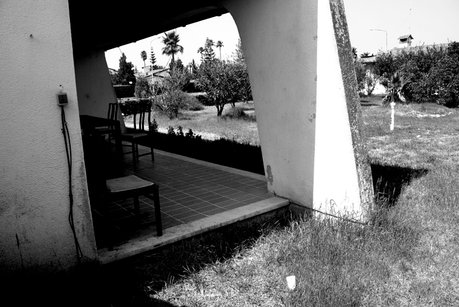 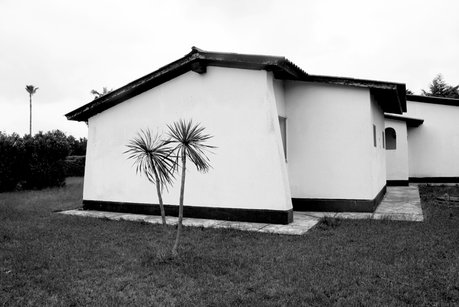 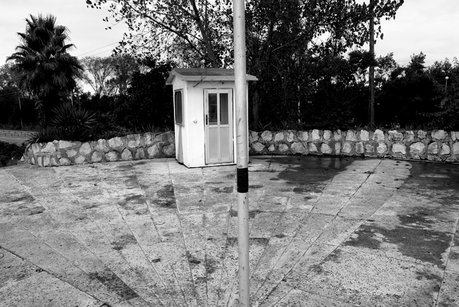